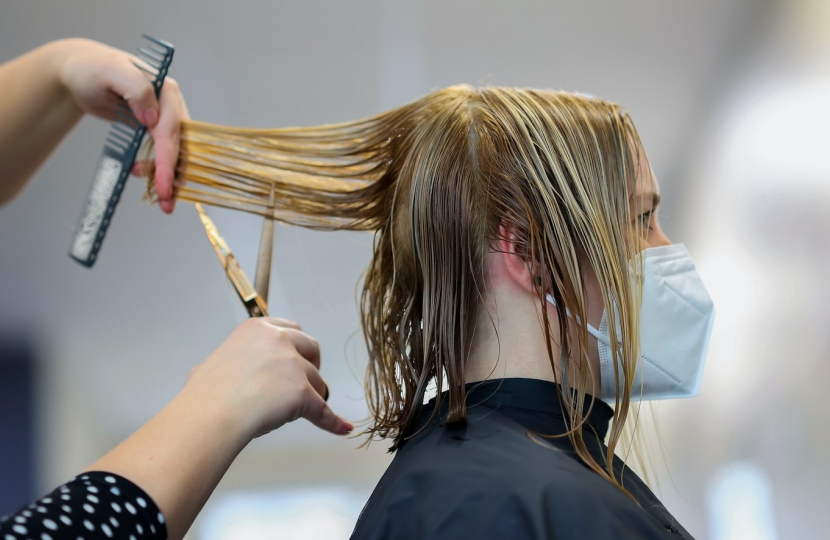 RECENT figures have shown Harlow Council to be the worst in Essex at paying out business grants. The Council has been issued with a stark warning about the grant payments by Essex Council.

Harlow’s Labour-run council has been told that if it does not pay out the £1.2 million in grant funding – that it has been sat on since early December – within a matter of weeks, they will not receive the next allocation of funding meant for struggling businesses.

To date, Harlow Council has paid out just 30% of the £1.8 million the Government gave in December to support local businesses such as mobile hairdressers, driving instructors and many others. Several of these businesses have expressed their deep distress caused by the Council’s failure – particularly the huge impact on their mental health.

The figures also showed Harlow Council to have paid out just 9% of the grant funding received from Essex Council under the Business Adaptation Grant scheme – the worst in the County.

In a letter from the Essex Council Cabinet Member for Economic Development to Harlow Council, the warning was clear: