Harlow Labour must expel their members involved with antisemitism 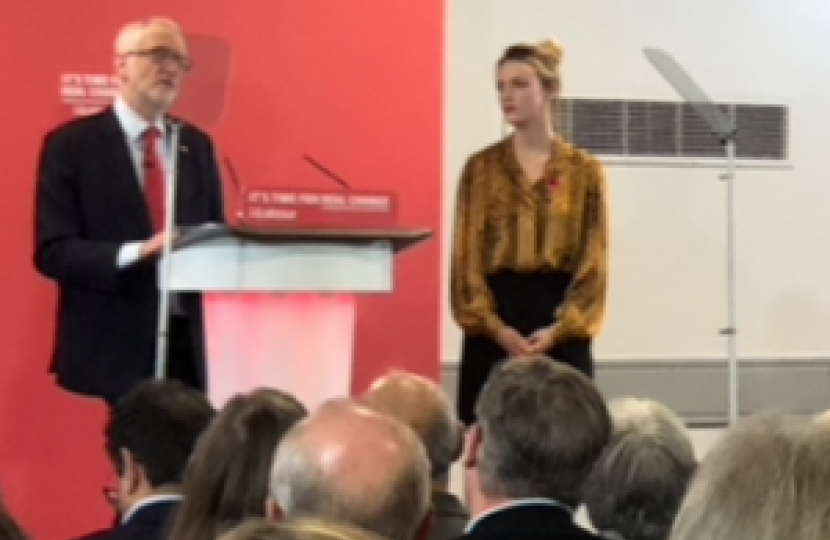 Today, the EHRC has announced that the Labour Party broke the Equalities Act on three counts with regard to antisemitism.

Whilst the Labour leader, Sir Keir Starmer, has issued warm words on tackling antisemitism in the party, he stood by as a top member of Jermy Corbyn’s team whilst antisemites were given free reign in the party. Indeed, he campaigned to make Corbyn Prime Minister.

At last year’s General Election, Harlow Labour knocked on the doors of residents campaigning not only to make Corbyn Prime Minister, but also to elect their local candidate, who was reportedly involved in this fiasco: https://www.yourharlow.com/2019/11/08/political-storm-as-jewish-news-claims-harlow-labours-election-candidate-laura-mcalpine-defended-jewish-final-solution-slur/

Will Harlow Labour now be expelling those members who fit that profile?

The time for warm words are over. Harlow Labour must act.

Two Years On: Delivering on our Promises

Two years on, we have delivered for Britain. Here's a list of some of our top achievements.