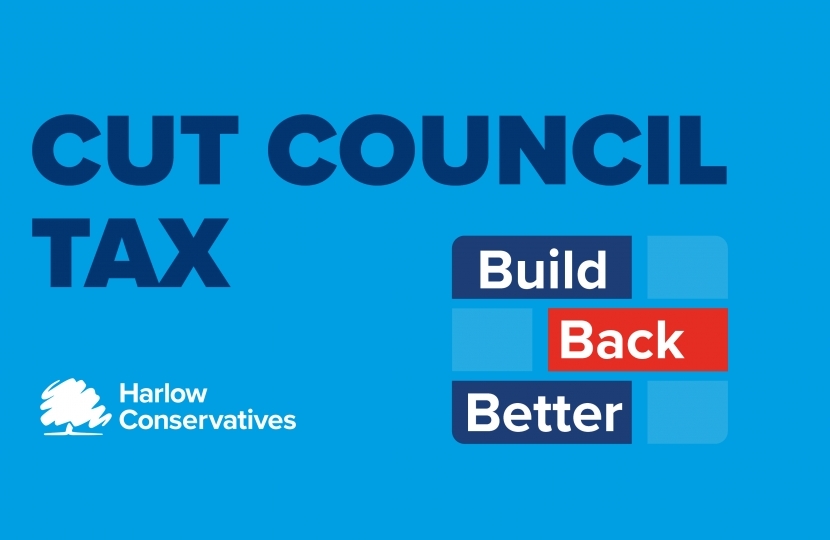 The Harlow Conservatives have set out their plan to cut district Council Tax immediately if they win the local elections in May. They pledge to hold an “urgent review” of Council budgets to “immediately cut Council Tax for Harlow residents”.

Shadow Finance Spokesman and Sumners and Kingsmoor Councillor, Russell Perrin said: “Under Labour, Council Tax in Harlow has increased by £377 per year - to pay for their chaos. And it is going up again.

“If you vote Conservative in May, you are voting to cut your Council tax so you keep more of your hard earned money. But a Conservative vote also means building back better by:

“Your vote will decide the future of Harlow, and the choice is clear: same old Labour making you pay for their chaos or a Council Tax cut and building back better with the Conservatives.”